LINK or EMBED videos in Canvas 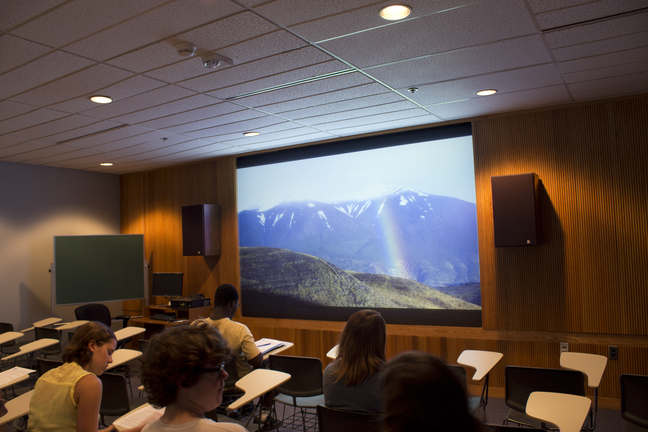 Alexander Street Press (ASP) databases allow users to create playlists of videos within the database, or clips from videos, which can be shared with others. Users can create playlists containing various types of documents, images, whole videos, tracks, segments (clips) and/or other items such as links to any URL. Playlists can be annotated, edited, copied, shared, and all playlists contain their own unique static URL which can be incorporated into course management systems, such as Sakai. Playlists can be used as lists of personal favorites, class viewing/listening assignments, or as a teaching resource for in-class use. 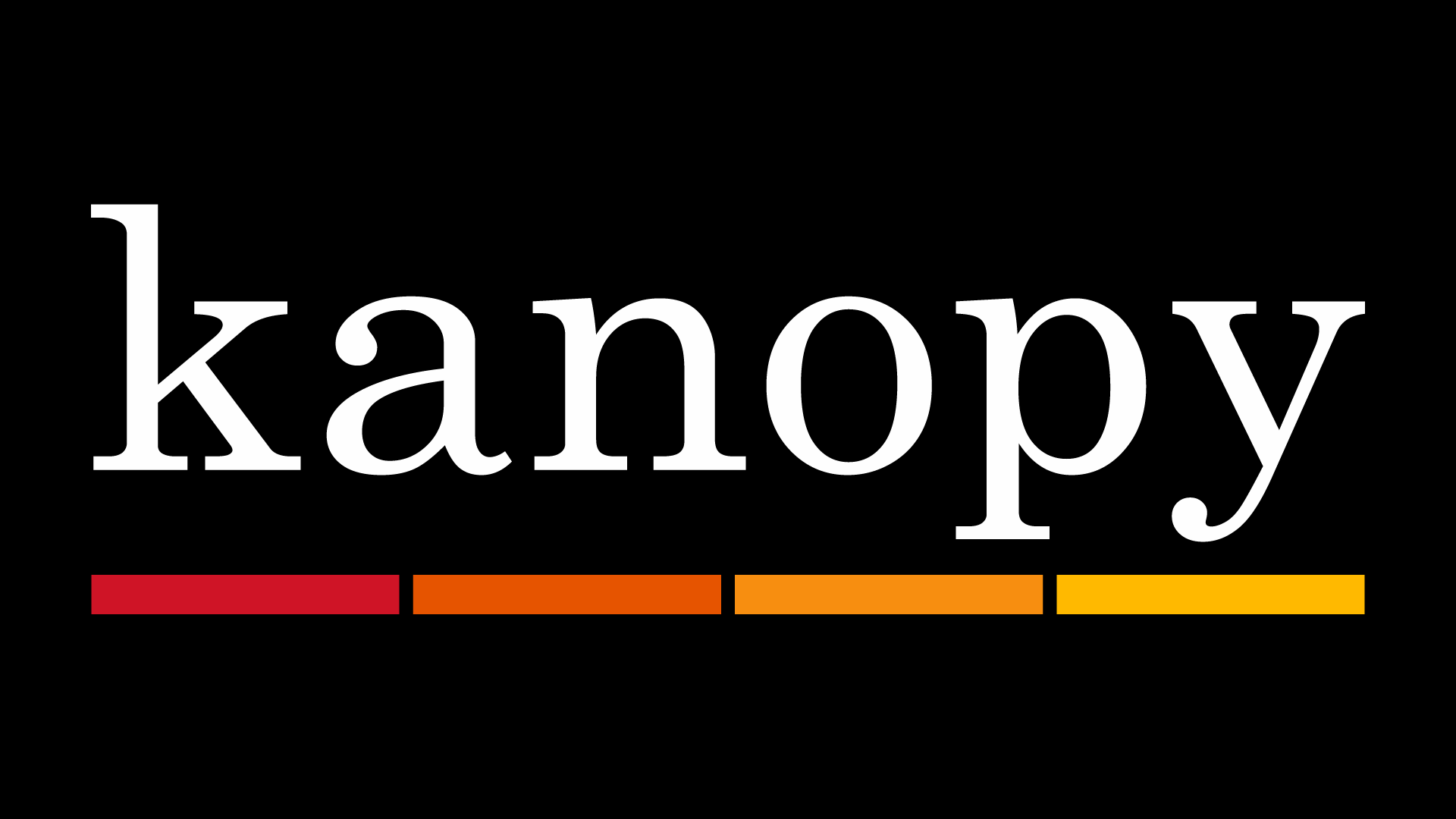 For more information about changes to the Library's Kanopy subscription (mentioned below), click here.

Kanopy titles are licensed for 1- or (in rare instances) 3-year increments.  To see when licenses are set to expire for Kanopy content, you may search DELCAT Discovery for the title and check the Notes field: 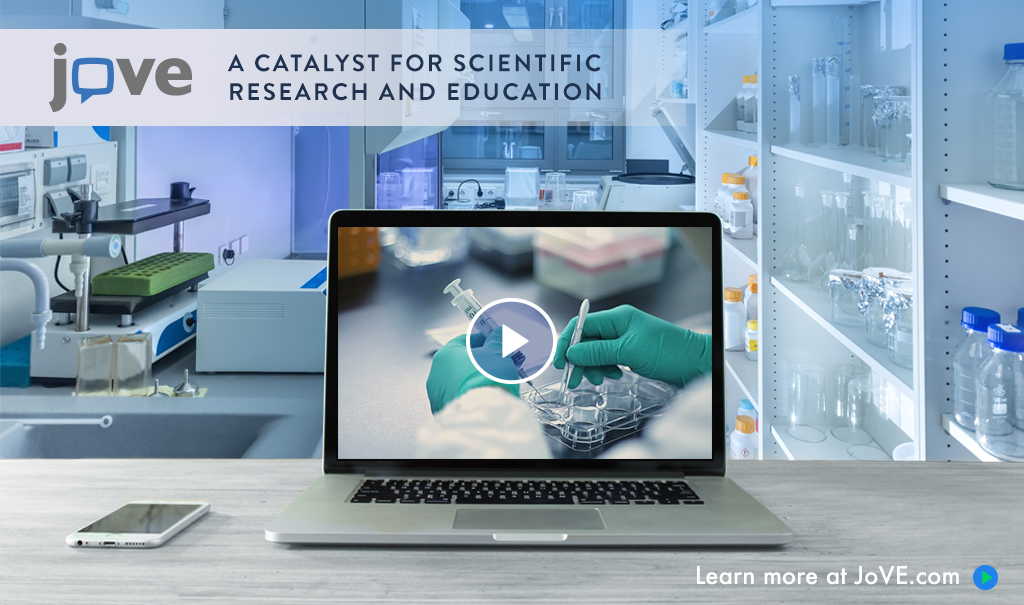