American Expeditionary Force (AEF). American army and marine troops in Europe. The troops were under the command of General John Pershing and arrived in Europe in June 1917.

Casualty. Military usage: any persons who are not present and ready for assignments. Includes sick, wounded, missing, held prisoner, dead, or any other reason. Currently, often used interchangeably with dead.

Order of Battle (OOB). Military terminology for the description of a military organization and its units.

Roll of Honor (Honor Roll). List of those who died in service (under honorable circumstances).

War diaries. Record of the movements and activities of a military unit. All units the size of an infantry battalion, cavalry regiments, artillery brigade and any units larger were required to keep this type of record. 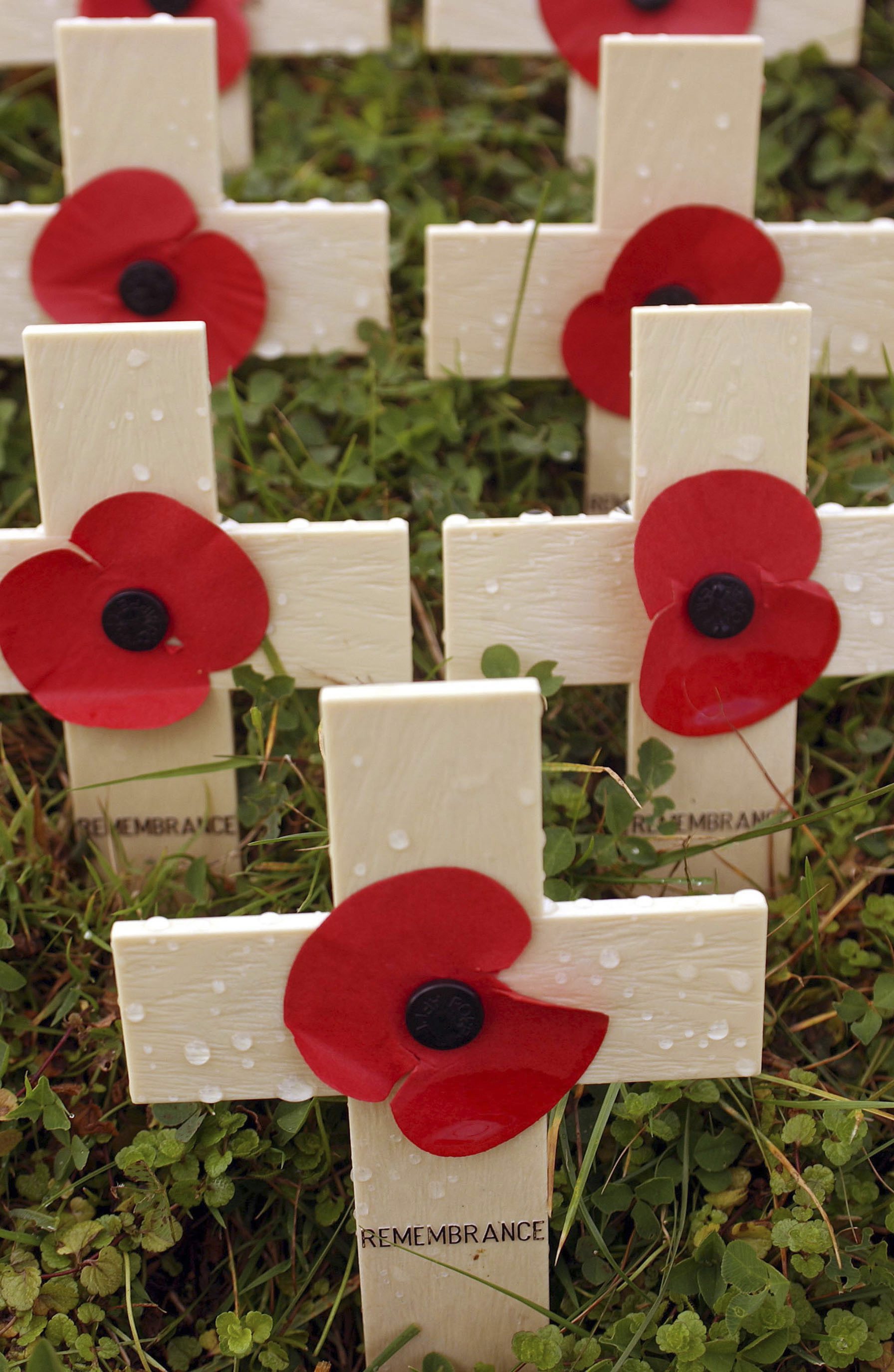 Map of Europe Before and After World War 1

There is a growing number of resources on this topic, both in print and on the web. Recommended search term for library catalogs and for internet searching:

Outposts of mercy; the record of a visit in November and December, 1916, to the various units of the British Red Cross in Italy (Western European Theater Political Pamphlet Collection, 1894-1918)

I had a little bird,
Its name was Enza,
I opened the window
In 'flu' Enza.