Databases for Getting Started

The following databases are good places to begin research on topics relating to African American Studies.

Indexes organize information about articles published within magazines and journals and can be the most efficient way to search for research on a specific topic. Oftentimes the index will link to the full-text of the article.

There are many databases that are useful for the study of various aspects of African American Studies. The following are the ones most frequently consulted, but researchers should also consult the Library Databases page to determine whether there are other discipline-specific databases that are suitable for their given research topic. For example, researchers pursuing topics related to the health care of African American populations could also consult the nursing (CINAHL) and medical (PubMed) databases. 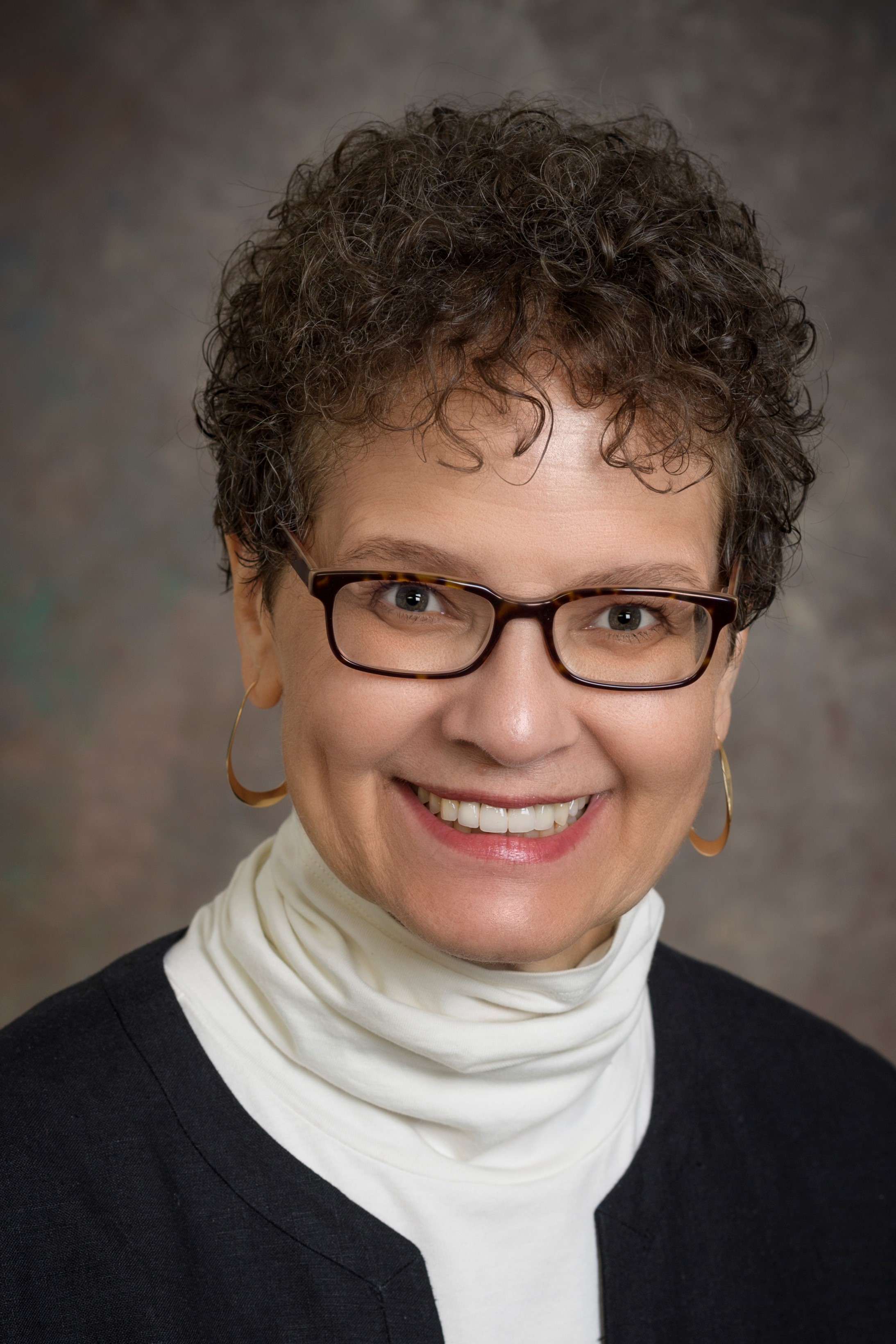 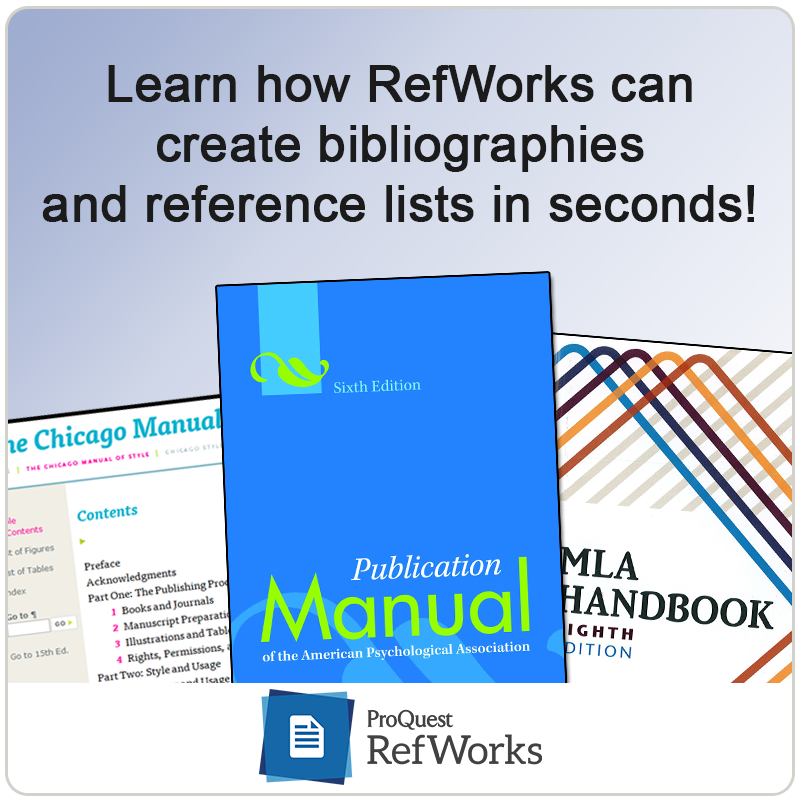 Most Library online resources can be accessed from off campus by current UD faculty, staff, and students. When using links on these pages, you may be prompted for your UDelNetID and password. If you encounter problems accessing Library databases, e-journals, or e-books, try using the UD proxy login page.