Information about and by Congress

What are Reports and Documents?

Reports: a bill is reported from the committee to the floor of the Congress. The Report describes the bill, summarizes committee opinion, and discusses issues. Bills are seldom reported unfavorably; the bill is simply left to "die in committee." (It is estimated that about 85% of bills die in committee.) Reports are usually considered the best evidence of "legislative intent."

Documents: various types of materials are ordered to be published as House or Senate Documents. Included are: Congressional Committee Prints, Presidential messages, budget amendments, vetoes; annual reports of federal agencies; reference materials; and miscellaneous reports from quasi-governmental agencies and non-governmental organizations (such as, the Girl Scouts of America).

Reports and Documents are first published individually and later republished in the bound Serial Set. There is a 3 to 5 year time lag before publication in the Serial Set. 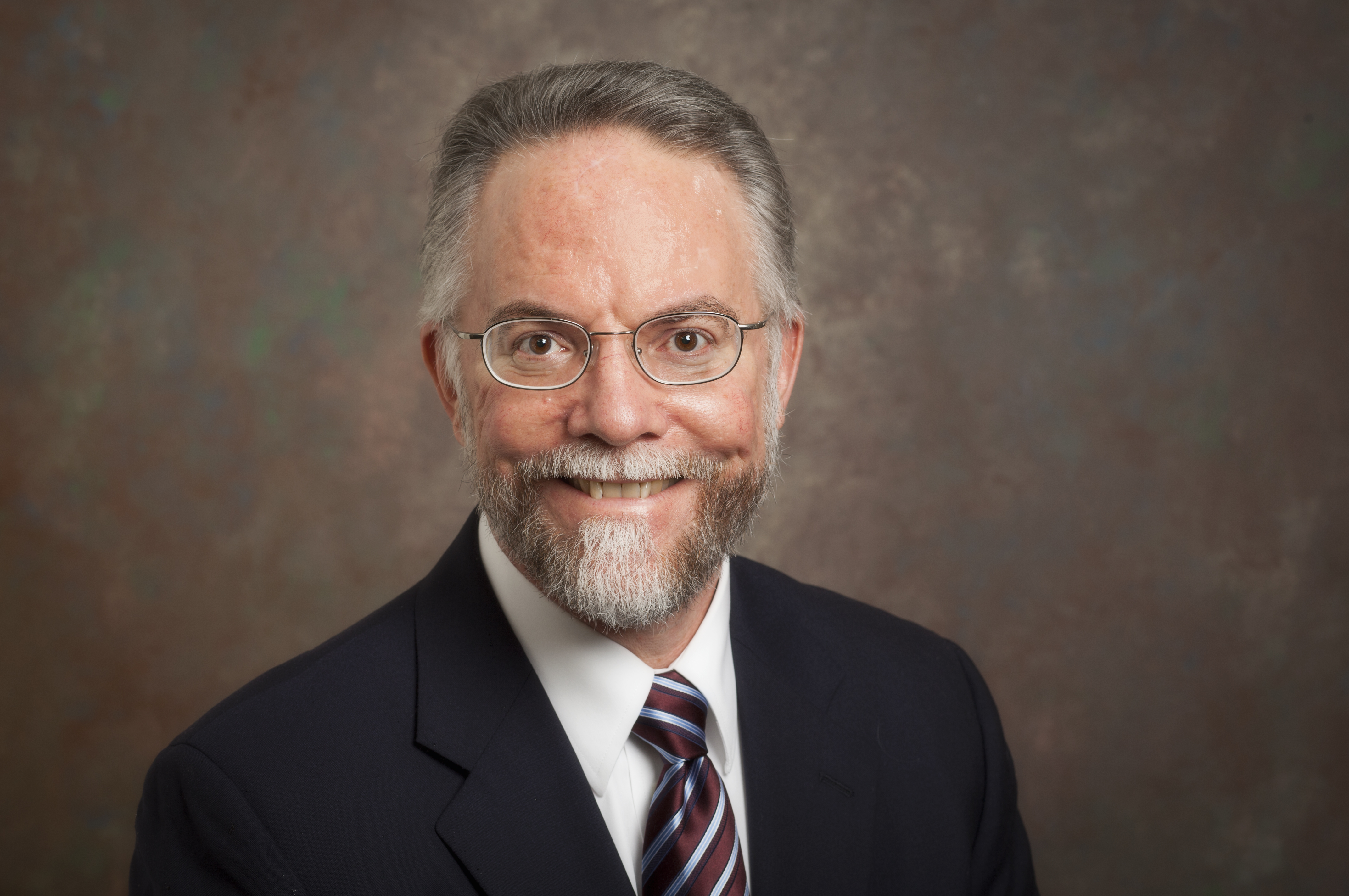