These volumes use state tax records to fill in some of the names that would have been in the missing 1790 Federal Census Schedules.

The federal census has been conducted every ten years since 1790.

For genealogists, the most important part of the Census is the "Census Schedule" or "enumeration." This is the part that contains people's names and records information about the individuals in the household.

The schedules are released to the public 72 years after the census was taken. This insures the individual's right to privacy when they answer questions when the census is conducted. The most recent decennial census population schedules available are for the 1940 Census. 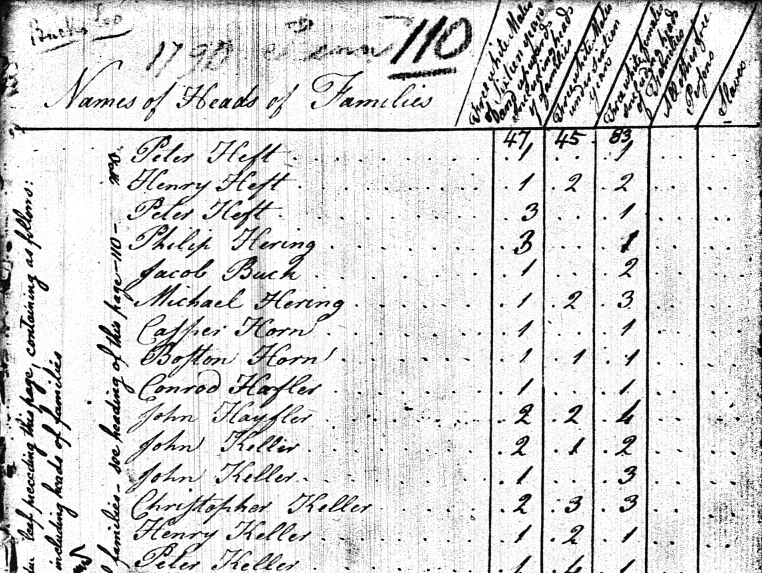 The Population Census Schedules (or enumeration schedules) are the handwritten information sheets recorded by the enumerators at the time of a census. The schedules were usually large or ledger-sized pages.

The information was recorded in the order in which the enumerator visited the homes. No indexes were prepared. 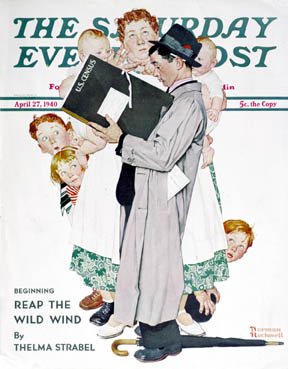 Schedules That Are Not Available

Population schedules for some censuses were destroyed in fires:

Article in Washington Herald, January 10, 1921. As shown in "First in the Path of the Firemen."

Census is More Than Names

The 1920 census schedules are arranged by state or territory, and thereunder by county, and finally by enumeration district. The states are arranged alphabetically; however, Alaska, Guam and American Samoa, Hawaii, military and naval schedules, the Panama Canal, Puerto Rico, and the Virgin Islands (taken in 1917) are listed last. There was no separate Indian schedule for 1920. National Archives 1920 Federal Population Censuses.