We are happy to help assist you with your research. 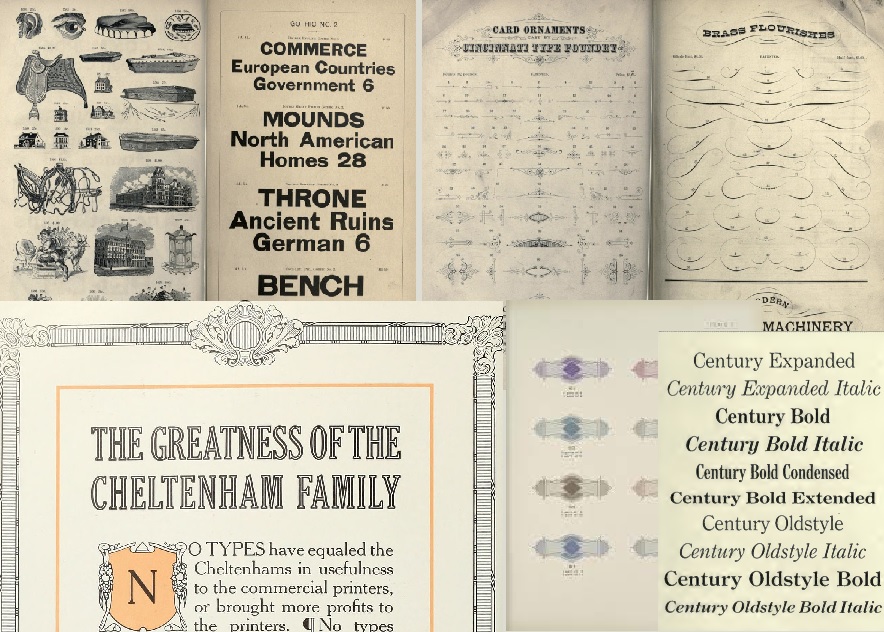 As early as the beginning of the sixteenth century, type specimen books developed as a way to help type founders, typecutters, and printers establish themselves in the burgeoning markets of the early modern book trade. Specimen books typically exhibit the full spectrum of typefaces available from a particular foundry or letterpress studio. The University of Delaware Library Special Collections has an impressive array of type specimen books that spans over two centuries of printing history and includes more than a hundred individual titles from Europe and the United States. The collection has several books from the  American Type Founders (ATF) conglomerate. It is especially strong in this foundry's early years. Also included are some interesting specimen books coming from such American city type foundries as the Boston Type Foundry, the Illinois Type Foundry, the Cleveland Type Foundry, and the Cincinnati Type Foundry. A specimen book from the Boston Type Foundry published in 1832, for instance, offers an important example of a city foundry specimen book prior to its merger with the ATF by the close of the nineteenth century. The consolidation of the ATF company in 1892, in fact, would lead to the merger of all these American-based foundries; moreover, as the consolidation process coalesced, the company would assign Morris Fuller Benton with the role of typographic standardization and hire freelance designers such as William Henry Bradley and Frederic Goudy to further expand its catalog of types. In addition to the city foundries, there are also specimen books published by privately named operations like Farmer, Little & Company (later called A.D. Farmer & Son) and George Bruce & Company. Likewise, the collection has specimen books from smaller private presses and fine press printers like the Georgian Press, the Grabhorn Press, and Leonard Baskin's Gehenna Press. Also included are examples of early American wood type specimen books from companies such as the Hamilton Manufacturing Company and Damon & Peets. These specimen books are not only vital resources for bibliographic identification and analysis, they also serve to illuminate the contours of graphic design across different historical periods. 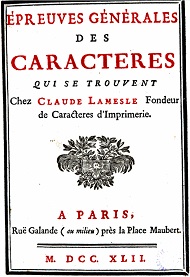 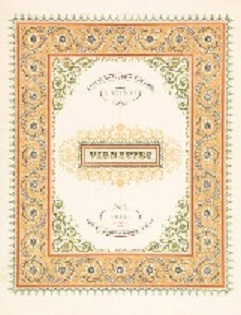 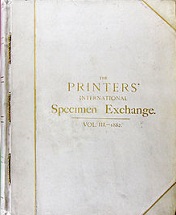 Other Specimen Books in the Collection

The University of Delaware Library Special Collections has a rich collection of trade materials from Ketan Arvind M. Patel and his India Type Foundry. Located for decades in Shahpur, Ahmedabad, this foundry was founded in 1945 by Patel’s grandfather, Maniram Ballab Bhai Patel. In operation as late as 2012 (prior to Arvind Patel’s passing), the India Type Foundry was among the last surviving type metal foundries in India. At its peak, the company possessed five Bruce Type-casters, one Monotype machine, and an Elrod strip-caster and Thompson super-caster, both manufactured in India. The rise of digital typography and the costly financial expenses and advanced technical skill-sets required to maintain a type metal company posed serious challenges to Patel's firm. By 2010, the India Type Foundry dropped in capacity to only two employees, as it struggled to provide its services for around fifty clients based in India and abroad. The Library’s Arvind Patel Collection contains numerous samples of specimen books, broadsides, trade magazines, and mockups from Europe, the United States, and around the world including India and East Asia. These samples had been used by Patel as source materials for his own work during the time that his foundry was in operation. Included here is a list of books from his personal collection.