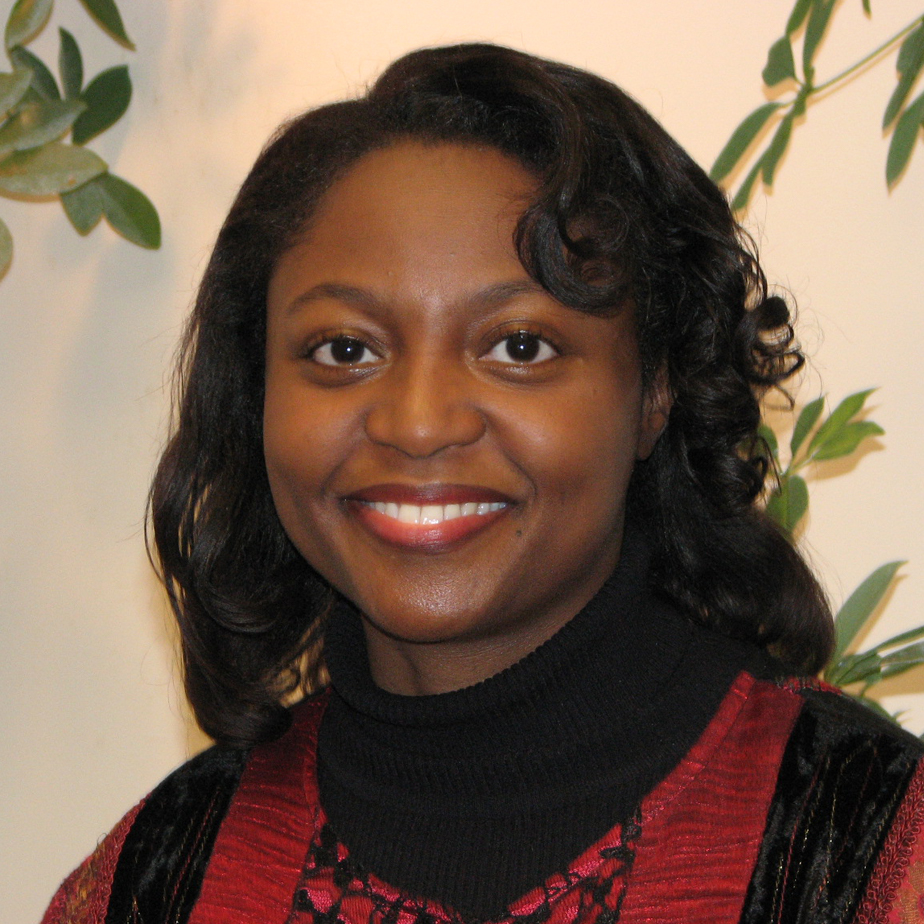 I would like to thank my colleagues Aimee Gee and Meghann Matwichuk for assistance with the content in this guide.

Assignment: Find Your Own Example

This guide will help you with the “Find Your Own Example" assignments in COMM 245.  In these assignments, you will be asked to do the following:
“Find an example of a created media product such as an article, a video, a meme, a game, an instagram post, or a TikTok.  Where did you find your example?  What is the original source--that is, is the place you saw it the place it originated?  If it was shared, you need to locate the original place it was first published.  Who created the example?  What was their motivation?”

One example is seen below.  Four renditions of a similar scene depicted in television and movies are displayed.  In 1977, the televised mini-series Roots aired in the U.S.  The series, based on the novel Roots, traces the lineage of Alex Haley, who authored the best-selling novel by the same title.

The first two scenes below are taken from Roots.  In each, we see a father presenting his newborn child.  In the first scene Omoro names his son Kunta Kinte, and in the second scene, Kunta Kinte names his daughter Kizzy. In both instances, the father identifies the child and proclaims his/her value in this world. “Behold the only thing greater than yourself.”  One can assume that the presentations in Roots also allude to the value of tradition in this family, which may have been even more dear to Kunta after he was taken from his home in Africa and sold into slavery in the U.S. where his daughter was born.

The 1994 animated film The Lion King has a version of this scene in which Rafiki and Simba’s parents, Mufasa and Sarabi, present, baby Simba to his subjects.  In Modern Family, a sitcom that ran from 2009-2020, Cam and Mitchell also introduce or present Lily, their adopted daughter, to her family in a similar way.  The characters even use the same music that was used in the scene from the Lion King.  In this assignment, you will attempt to trace media to its original source  and examine the motives of those who created the media.

While there is no single tool or database that will tell you if media is original or is a recreation, there are some tools that can assist in this process.  We will explore these tools in this guide.  Please note that, like the internet in general, some of these sites include language and imagery that is inappropriate for young audiences.

Example of Tracking Down the Original Source