A movie remake uses an earlier movie as its main source material, rather than returning to the earlier movie's source material. With the exception of shot-for-shot remakes, most remakes make significant changes in character, plot, genre, and theme. Not all remakes use the same title as the previously released version. Remakes are rarely sequels to the original film. In this situation, essentially the remake repeats the same basic story of the original film and may even use the same title, but also contains notabl 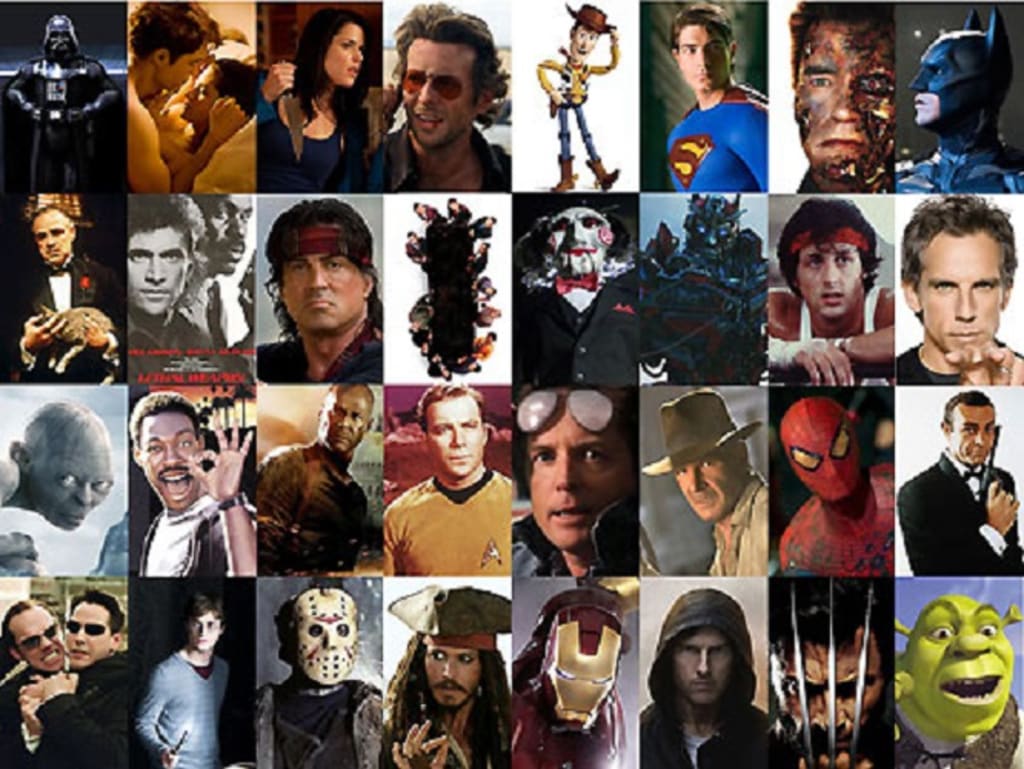 e plot and storyline elements indicating the two films are set in "the same universe".  --Wikipedia

With reboots, filmmakers revamp and reinvigorate a film series to attract new fans and stimulate revenue. A reboot can renew interest in a series that has grown stale. Reboots act as a safe project for a studio, since a reboot with an established fanbase is less risky (in terms of expected profit) than an entirely original work, while at the same time allowing the studio to explore new demographics. Reboots also allow directors and producers to cast a new set of younger actors for the familiar roles of a film series to attract a younger audience. Unlike a remake, however, a reboot often presupposes a working familiarity on the part of the audience with the original work. --Wikipedia

Here is only a partial list of some of the remakes and "based on" films that are available in the Film & Video Collection.

Clash of the Titans

How the Grinch Stole Christmas

Invasion of the Body Snatchers

The Secret Life of Walter Mitty

The Shop Around the Corner / You've Got Mail

War of the Worlds