On the final handwritten document, there are:

A signature of someone who was not a delegate?

Two signatures by one delegate?

A signature "by" someone who wasn't there?

A signature by a delegate who was not authorized to cast a vote for his state? 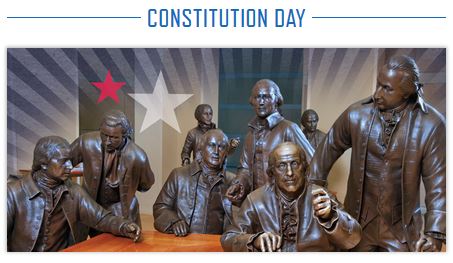 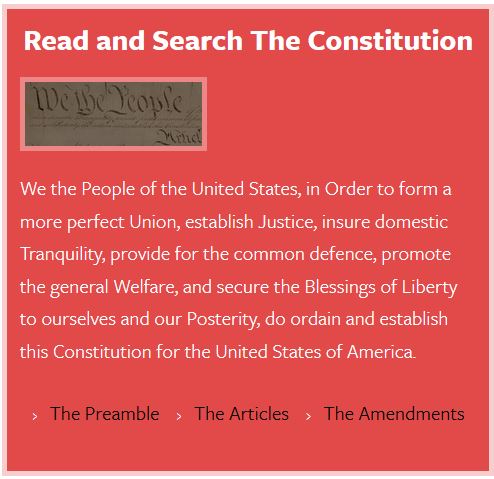 Q. How many lawyers were members of the Constitutional Convention?
A. There were probably 34, out of 55, who had at least made a study of the law.

Q. Is a constitutional amendment submitted to the President?
A. No. A resolution proposing an amendment to the Constitution, after having passed both houses of Congress by a two-thirds vote, does not go to the President for his signature. It is sent to the States to be ratified either by their legislatures or by conventions, as Congress shall determine (Art. V). The Supreme Court as early as 1798 declared the approval was not requisite (Hollingsworth v. Virginia, 3 Dallas 378).

Q. What has been the longest period during which no amendment has been added to the Constitution?
A. Sixty-one years, from 1804 to 1865. This period elapsed between the Twelfth and Thirteenth Amendments.