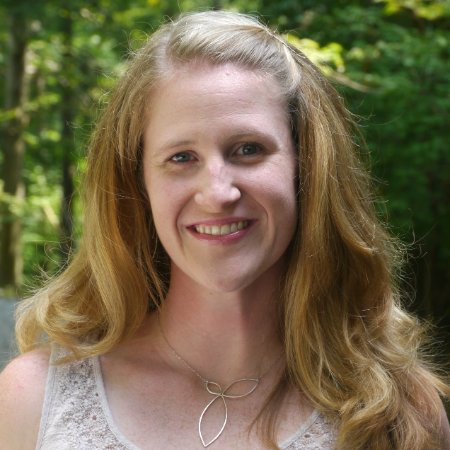 The University of Delaware Library, Museums & Press is proud to partner with the National Endowment for the Humanities (NEH) and the Library of Congress on the National Digital Newspaper Program (NDNP). Originally started in 2005, the NDNP has since partnered with libraries and historical institutions from over 40 states to digitize over 10 million pages of historical papers published between 1690 and 1963.

NEH awarded the University of Delaware Library a phase 2 grant cycle for 2017-2019 to digitize an additional 200K pages of microfilmed Delaware newspapers that will cover large runs of two titles. UD’s program will continue to be known as the Delaware Digital Newspaper Project or DDNP. These digitized newspapers will become permanent, freely-accessible documents through the Library of Congress’ Chronicling America database. NEH awarded the University of Delaware Library, Museums & Press with a Phase 1 grant cycle for 2015-2017 during which approximately 90K pages representing 104 Delaware newspaper titles were digitized.