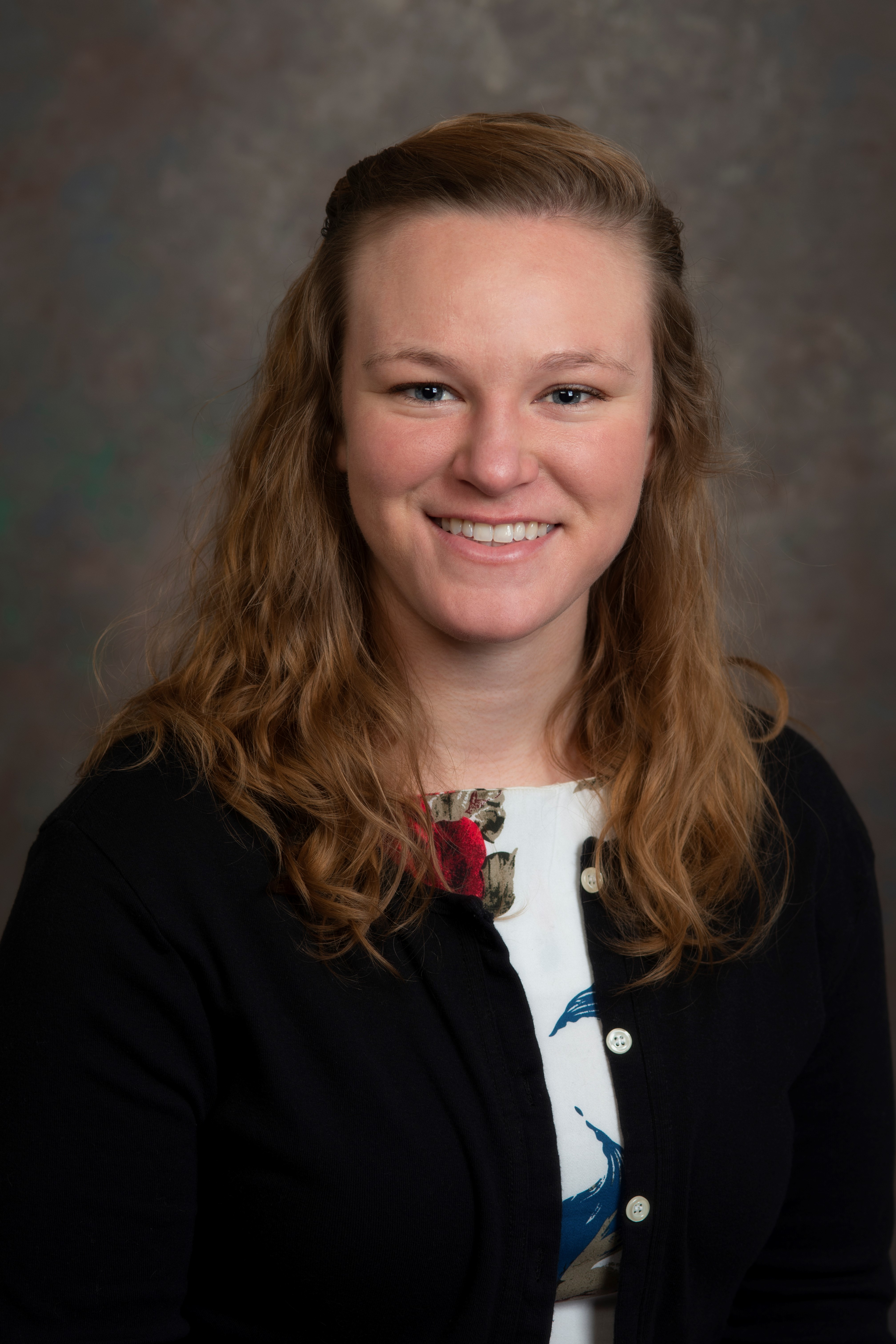 On April 1, 2022 Census records from 1950 was released to the public after awaiting the "72 Year Rule." A rule put in place in 1952 to protect the privacy of individuals listed in the Census. To read more about this new release, visit this website.

You can search through the Census freely online. Websites and databases, like Ancestry and FamilySearch, will have the 1950 Census records available, however, it will take some time to fully index the records and make them fully discoverable. Until then, the website listed below is the best place to research family records.

The federal census has been taken every 10 years (decennially) since 1790. The taking of the census is established in Article 1, Section 2 of the United States Constitution. The most recent decennial census for which data is available was taken in 2020.

The Census has changed greatly over time. The first Census in 1790 did little more than count population, over the years it has grown to include many other types of information. Many questions and terminology (e.g. racial categories) have changed over time as well.

The Long Form and the American Community Survey:

Over time Congress became concerned that there were too many questions. In 1940 the Long Form was created as a way of finding out more detailed information (e.g. questions on income and educational attainment) from a sample of the population. The long form of the Census was sent to 1 in 6 households. The 2000 Census was the last time the long form was used. Since 2000, the American Community Survey has replaced the long form. The American Community Survey is an ongoing survey of a sample population that will provide us with detailed and more current information.