This research guide helps people learn about the topic of open access and how to find open access resources. 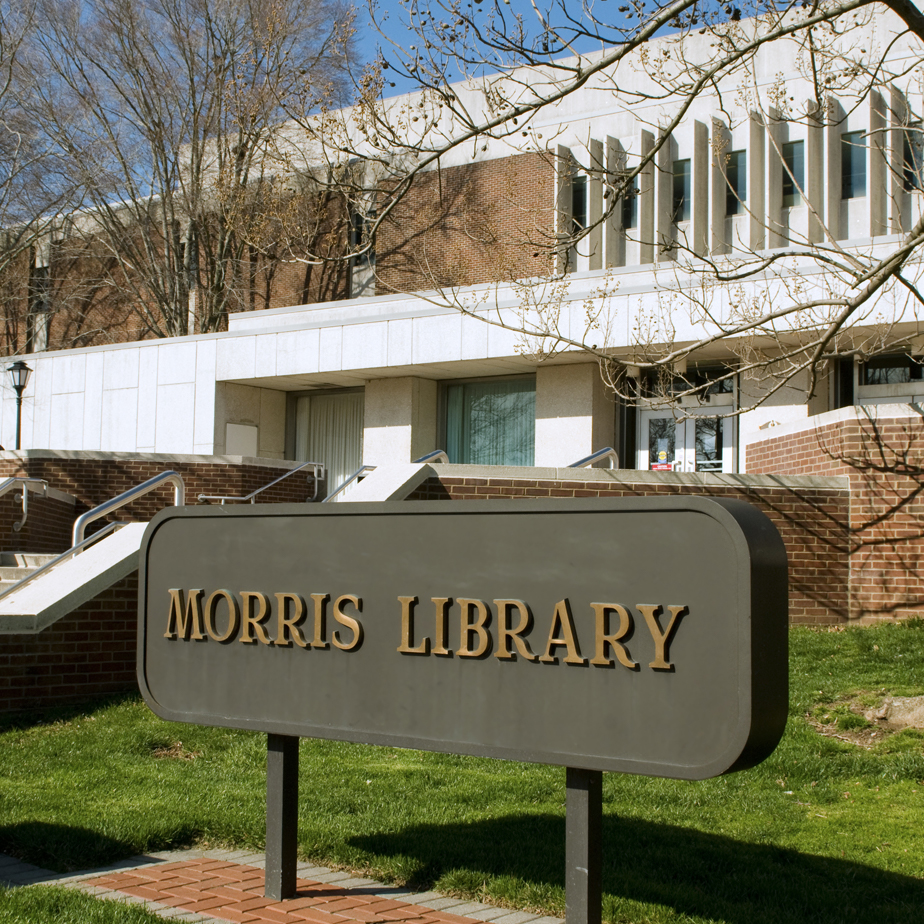 Open access (OA) is the term used for when information is freely available online for people to read, use, copy, and distribute with limited copyright and licensing restrictions. Traditionally, open access has been associated with making research freely available to read and re-use, but open access can pertain to the free exchange of any knowledge or resource. 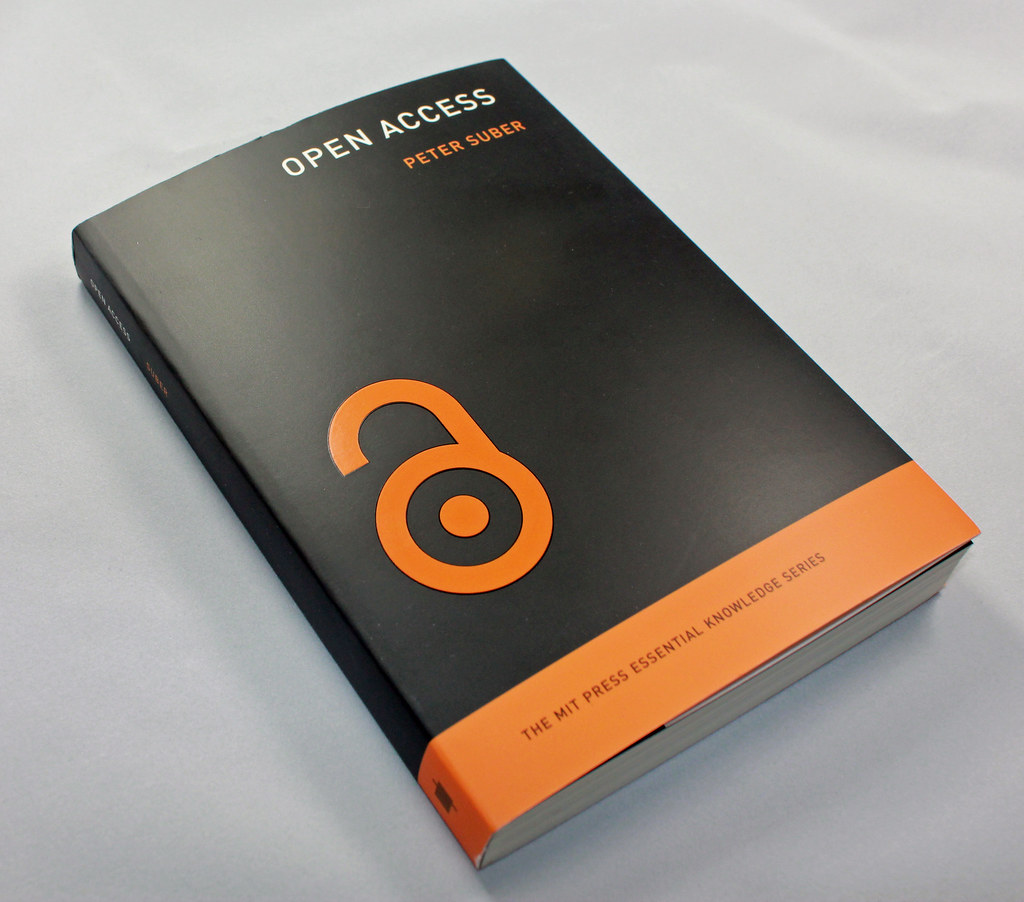 1991 - The first website was published containing information about the World Wide Web Project.

1994 - The Digital Libraries Initiative is launched by the National Science Foundation and other U.S. federal agencies to develop digital library technologies.

1996 - A computer scientist named Brewster Kahle created an organization, known as The Internet Archive, to collect public materials on the Internet and preserve its contents in a free digital library.

2002 - The Creative Commons is founded in the United States.

2001 - The Budapest Open Access Initiative was created after a meeting in Budapest by the Open Society Institute, now known as the Open Society Foundations. The goal of the meeting was to progress international effort to make research articles in all academic fields freely available on the internet.

2003 - The Berlin Declaration on Open Access to Knowledge in the Sciences and Humanities was written. It is an international statement on open access that was released after a conference hosted in Berlin by Max Planck Society for the Advancement of Science.

2004 - The University of Delaware Institutional Repository, UDSpace, was created.

2005 - An online global directory of open access repositories is created, known as OpenDOAR.

2008 - The United State Congress approved the NIH Public Access Policy, an open access mandate that requires research articles funded by the National Institutes of Health must be made publicly available fore free through PubMed Central no later than 12 months after publication.

2013 - A free online archive and distribution service for unpublished preprints in the life sciences is created by Cold Spring Harbor Laboratory, known as bioRxiv.

2014 - The Open Access Network is launched as network of committed individuals, organizations, societies, publishers, libraries, and institutions working together to make knowledge public.

2015 - The University of Delaware Faculty Senate unanimously passed the Faculty Senate Open Access Resolution (FSOAR), in recognition of the university's commitment to disseminating published research and scholarship as widely as possible.

2018 - An open access publishing initiative called Plan S was created by cOAlition S, an international consortium of research funding and performing organizations. Plan S requires results of research funded by cOAlition S funders through public or private grants provided by national, regional, and international research councils and funding bodies, must be published in open access journals or made available through Open Access Repositories without embargo.

2022 - The White House Office of Science & Technology Policy (OSTP) issued an update on the 2013 Expanding Public Access to the Results of Federally Funded Research memorandum, providing policy guidance for all federal agencies to update their public access policies as soon as possible, but no later than December 31st, 2025, making taxpayer-funded research publicly accessible without an embargo period.

Timeline of the Open Access Movement by Peter Suber