Sources for Records on Women 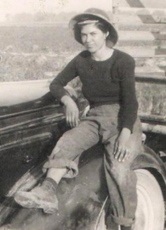 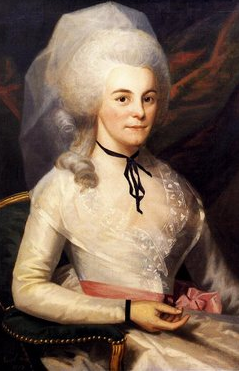 Finding the names of women sometimes presents problems in historical and genealogical research. Particularly difficult is finding the birth name or maiden name of a married woman, which might be the clue you need to go back an additional generation in your family tree.

Women change their names when they marry or remarry. Prior to the 1850 census, women (and any household residents except the head of household) were only listed as a tally mark. For many years, women were not allowed to own property in their own names or to enter into legal agreements. In some cases, single women or widows had legal rights that married women did not have.

There is no one solution to these difficulties but there are many strategies. 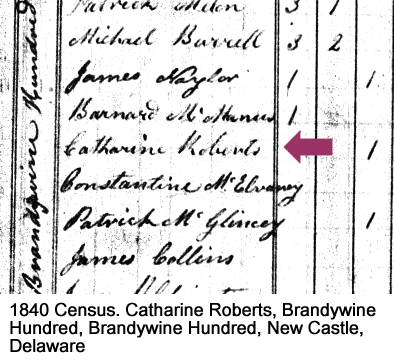 Learn about the laws of the time period — the legal status of women at the time and place determines any transactions the woman might have had with a government. Example: Women were able to vote in the territory of Wyoming by the 1870s, much sooner than in the United States. Therefore, women’s names are on voter lists.

Check the early Heads of households census records anyway. Remember your female ancestor may have been a head of household.

In Census records or city directories, check to see who else lived in the household or in nearby houses. If you are lucky, you might find the wife’s mother or unmarried sister and be able to identify the wife’s maiden name.

Be alert to naming patterns — a child’s middle name or given name may be the maiden name of the mother.

Early in history, divorce was a legislative procedure in many states/colonies. Search state statutes (session laws) or petitions to the legislature. 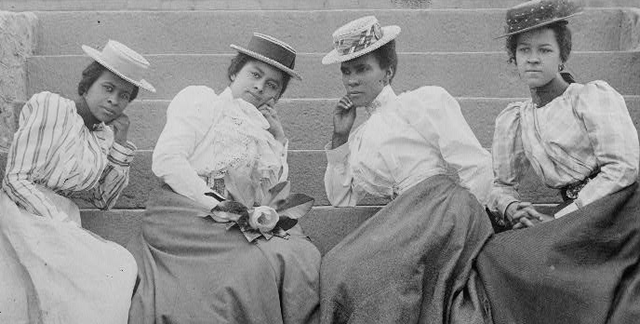