Subject keyword retrieves only records that have those words in the subject description.

Use the prefix or go to the Advanced Search box.

Delaware or Not Delaware?

due to boundary disputes, places may once have been in 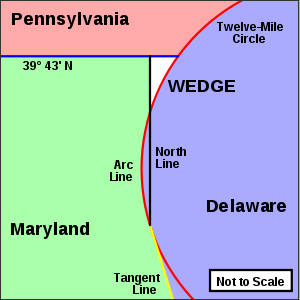 "The Wedge" -- a small piece of land that has belonged to Pennsylvania, Maryland, and Delaware. Disputed until 1921. See article in Wikipedia. 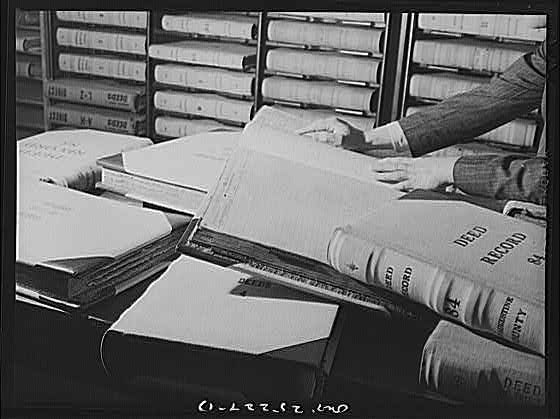 The resources in this section give important land/deed resources for Delaware researchers.

Delaware Public Archives is the repository for official records (archival). Some records have been microfilmed. Many Delaware records are available in Ancestry.com and Ancestry Library Edition. Important collections in Ancestry include:

What Do These Words Mean?

The record of the passing of a land title from the government, or other proprietor, to the patentee/grantee. Also called "first-title" deed. After the first-title, any other changes in ownership are done by deeds and wills.

Typically, land records are indexed by Grantor and by Grantee.

Copies of original documents. Usually arranged in chronological order. Many deed books have been microfilmed or scanned.

States which granted their own lands.